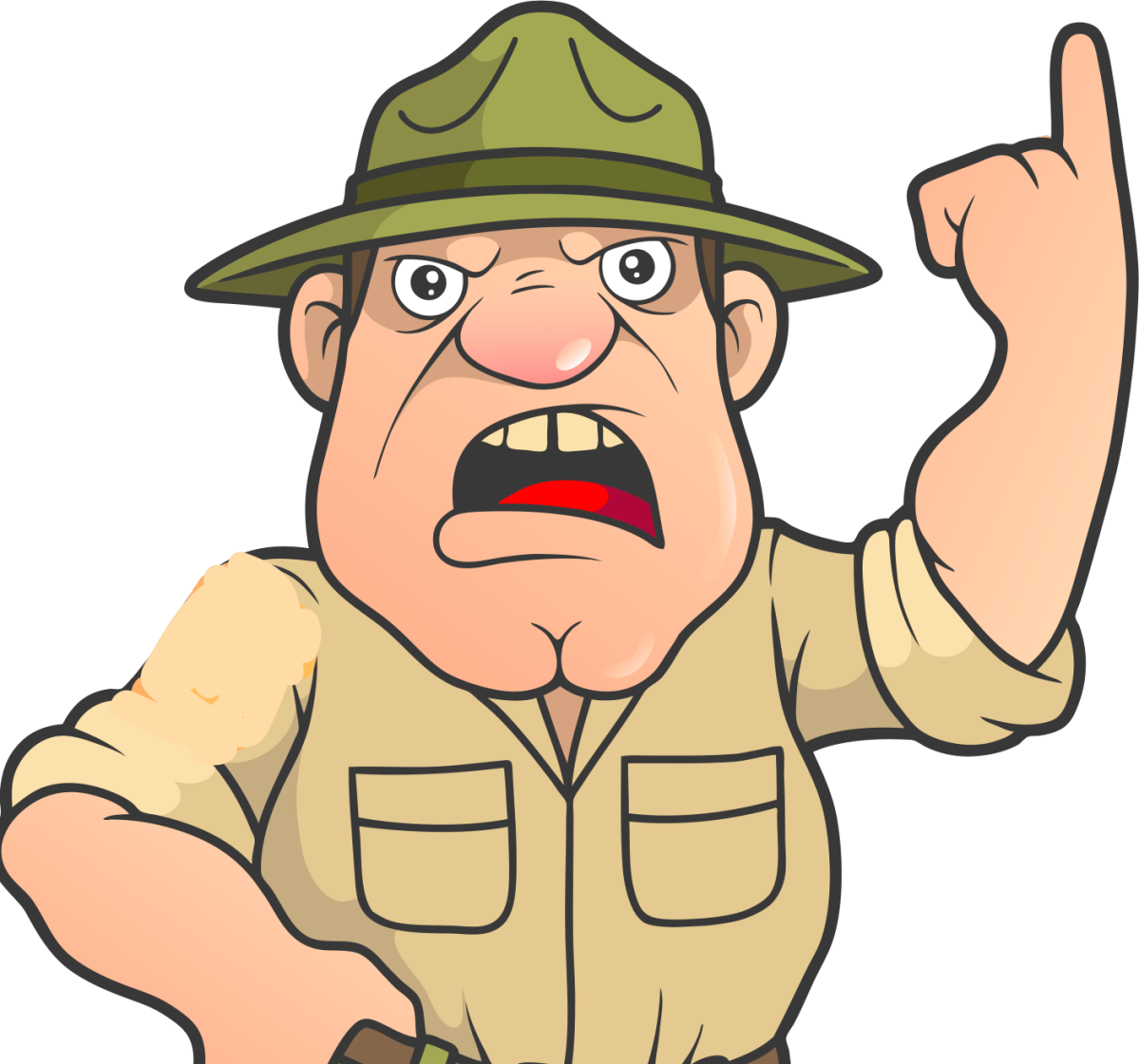 I find it interesting that we have so many ways to communicate and sometimes we don’t even think about our best communication methods.

Some people yell and scream, they get irate and stomp their feet trying to get the point across. Sometimes these people are just disruptive. And sometimes they’re mad at themselves because they can’t figure out why they can’t get people to listen to them.

There are better ways of communication. Some people speak so softly that it pulls you towards them just to be able to hear. This method is actually a better method than yelling or screaming.

I remember seeing an interview with Morgan Freeman where he talked about being up for a role as a tough guy. He had to sit in the waiting room and listen to other actors try out for the part. They yelled and screamed their lines and they were irate and over-the-top. Mr. Freeman did not worry about that, he already knew what worked. When it was his turn to the audition, rather than yelling and screaming, he pulled the co-actor close, placed his hands on the face of the co-actor and spoke softly into the co-actors  ear. This was very effective and won him the role.

When I taught live classes for people who were teaching workers on the assembly line, I used to teach body language which is a great communication device for getting the message across. It’s just that the message that gets across may not always be the one you intended to send. It’s easier to talk nice then and is for the body to hide being anxious or being bored or worried or disdainful or caring or happy or sad. Yet body language is very important because people will read the body language before they hear the words.

As we progressed into communicating with email, the ability to read the body language was not there. This made the information sometimes hard to completely understand because we were so used to having body language as a part of our communication. Using a telephone you could at least hear the inflections and the voice and the emotions that it carried. With only words, communication became harder. Emojis were actually invented to try to help with the meaning of the phraseology in emails and to add some emotion to them. Yet, emojis do not always tell the full story.

Today we have video mail, also looked at as face-to-face conversations. There are Face Time, Skype, and Zoom just to mention a few. As we move more into video chat and face-to-face meetings over the computer, once again body language comes to the forefront.

It looks as though we need to be careful about what the body screams while we are talking softly.