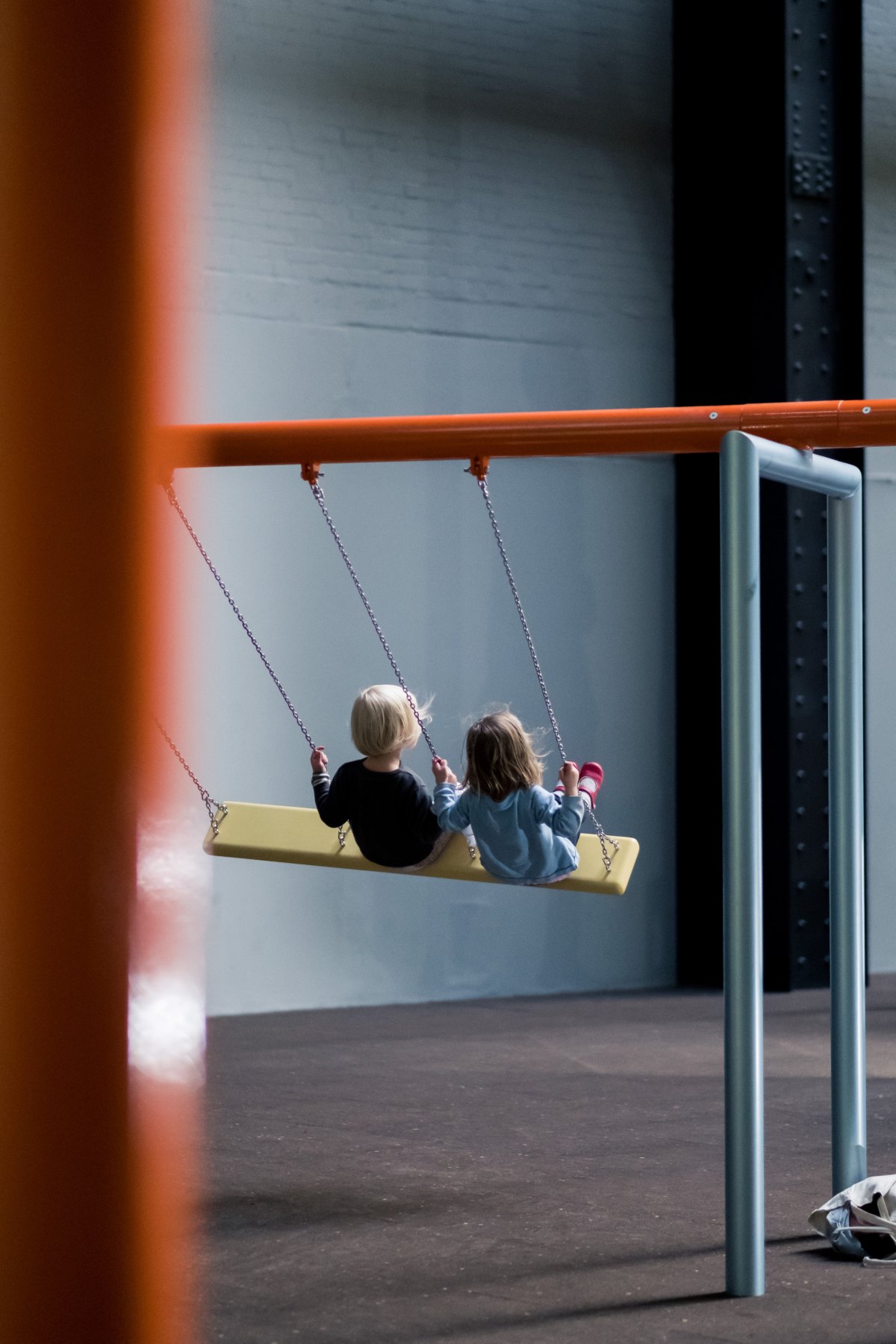 Unfortunately, we once again suffered another senseless school shooting in our great nation. 10 more of those destined to guide us into the future, perished in senseless slaughter. This aggravates me to no and, as it should all of us. I spent the weekend racking my brain for the why and the what can be done to stop the deaths of so many young people in their haven of learning.

I first looked at the schools themselves, and realized arming teachers is not the answer. I looked at local law enforcement, the legislature for caving into demands, and other places to lay blame. It took me a while and then I think I stumbled on an answer.

My first thought was that all weapons should be locked in the town Armory and signed out by their owners as needed, and then returned to the armory and signed back in. And then, I realized the irrational fear of the government taking guns. I then thought of the owners of weapons developing and running their own armory where the people they would hire would control the arms and sign them in and out. For many, the fear of armed villains breaking into their homes would preclude this. That’s when I realized I was overthinking the entire problem.

The NRA lobbied and bullied to have its way in Congress, and the street armament we have today is a result of that. It is time to hold the NRA responsible. Until the NRA makes our schools safe from mass murder by weapons it lobbied to make legal, they are on the hook and should be held accountable.

I am not talking in a figurative, or pie-in-the-sky thought pattern. The NRA as a whole needs to set protections in place to ensure no schoolchild or teacher is injured by a rifle or a gun at any time on campus. If they fail to do so, federal and state government should step in and hold them accountable for this protection. And, they should reconsider their need of high-capacity magazines. If it takes you 30 rounds to shoot a deer or an elk, you probably need to stop hunting and take up a hobby that would be safer for the rest of us.

By the way, when I was a kid, I was a member of the NRA. They taught me to shoot with my single shot .22, and they did an excellent job on gun safety. Like anyone else in life, they have their good points in their bad points. Don’t we all.