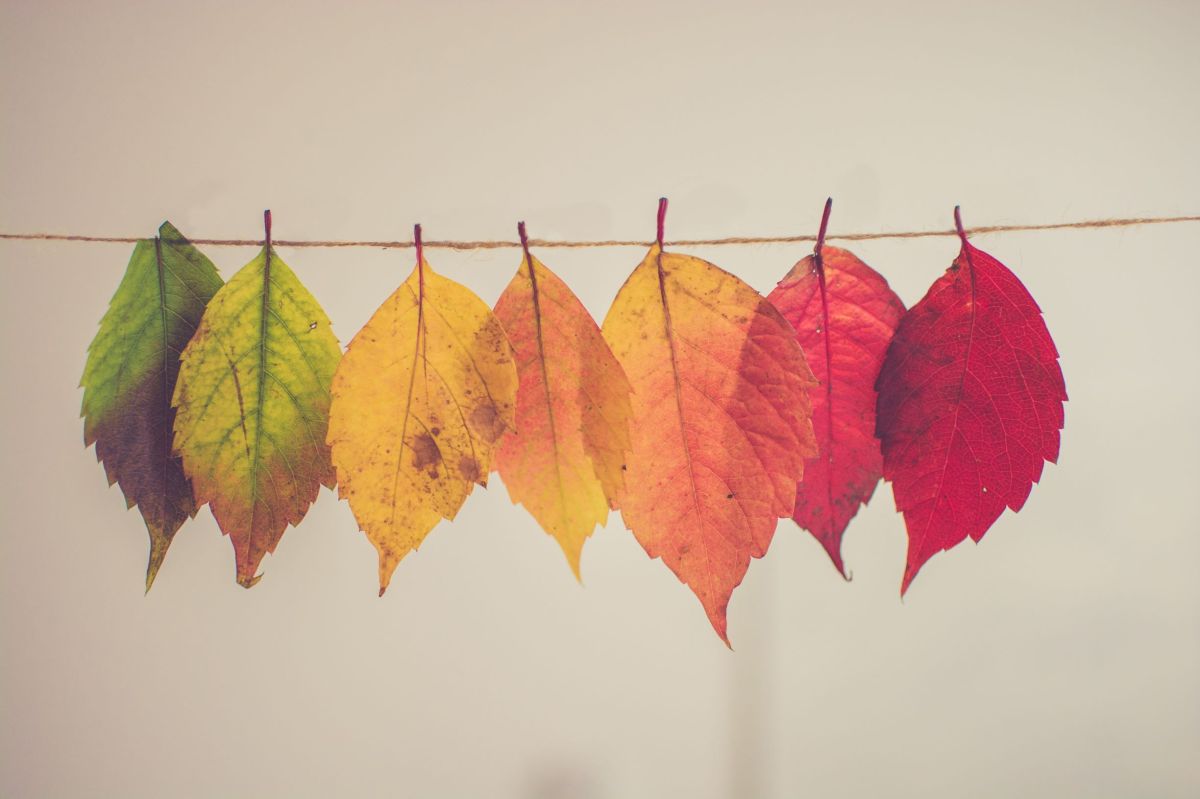 Some people may change because they see a  better way and want to use that to their benefit and the benefit of the people who work for them. On the other hand, people are set in their ways. Those facing change find themselves stuck in their comfort zones and do not want to venture out because no matter how bad it is, they know what is going on.

When I was a supervisor at a contract manufacturing plant, we used to work 5:00 in the morning till 5 in the evening and the other shift would work from 5 in the evening to 5the next in the morning. New management took over and changed the hours to 8:00 o’clock to 8:00 For each shift. This allowed people to sleep in a little bit longer in the mornings and be able to spend a bit more time with their families at night. The change was a good move for the workers, and yet you should have heard the screams and excuses.

People told me that they would not be able to come to work on time because of several issues. The chief worry was the traffic. Roads would be blocked with traffic. Therefore, they could never be at work on time. The cries and threatened turmoil continued until the day of change came.

Once the change happened, people were able to get to work on time, they had more rest and more time with their families, and they were happier.  A month after we instituted the change, there were no complaints, and everybody was happier. The workers were content with the change, they had just feared the unknowns that change might bring.

Everyone fears the unknown. You should not never let fear keep you from at least trying a change.  Changes are actually the way we grow. After all, how many of us still live in a cave?