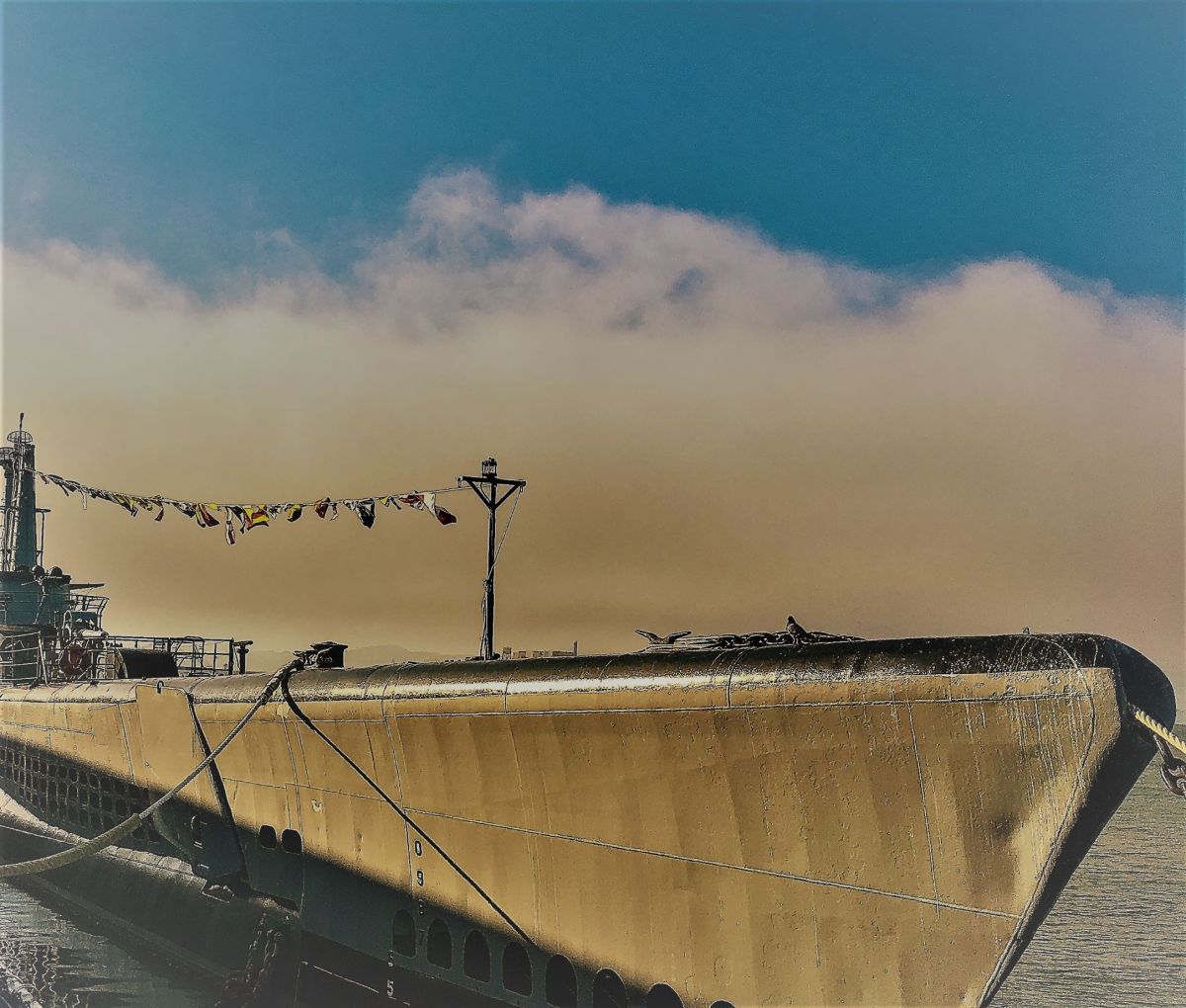 Fear is an emotional reaction to an overwhelming concern or danger which we’re afraid is going to hurt us. Fear can work as long as we believe the danger is real. Fear actually doesn’t have to be real, we just have to think that it is. People like to get fearful, I believe in part, because of the endorphin rush our brain receives when we realize we are OK and there was nothing to be afraid of to start with. Yet, for some people, a fear which is not resolved can become a genuine concern.

In the Gulf War, I was stationed on an island in the middle of the Atlantic. I had my family with me, and we had a maid that would come out and clean the house twice a week. There was a report on the local country’s news about our foes having a submarine. Our maid was very fearful that the submarine would land troops on our little island and cause havoc. I explained to her that the people fighting the war had a lot of concerns in their own country and would not have time lore reason to try to invade our island.

Our maid’s fears were caused by reports put out on the news by the local government. After talking with her and having her sit down and think things out logically, her anxiety was relieved, and she felt better. Many of us have a tendency to hear something and become fearful of something that is not real. Instead, they are afraid of an image that is hastily and often uncorroborated,  developed within our mind.

We need to counter our hastily derived thoughts by taking the time to find out the facts and think the dilemma out logically. On average, 65% of the things we fear are either untrue or never come to pass. You should take the time to consider the premise and figure out the answers.