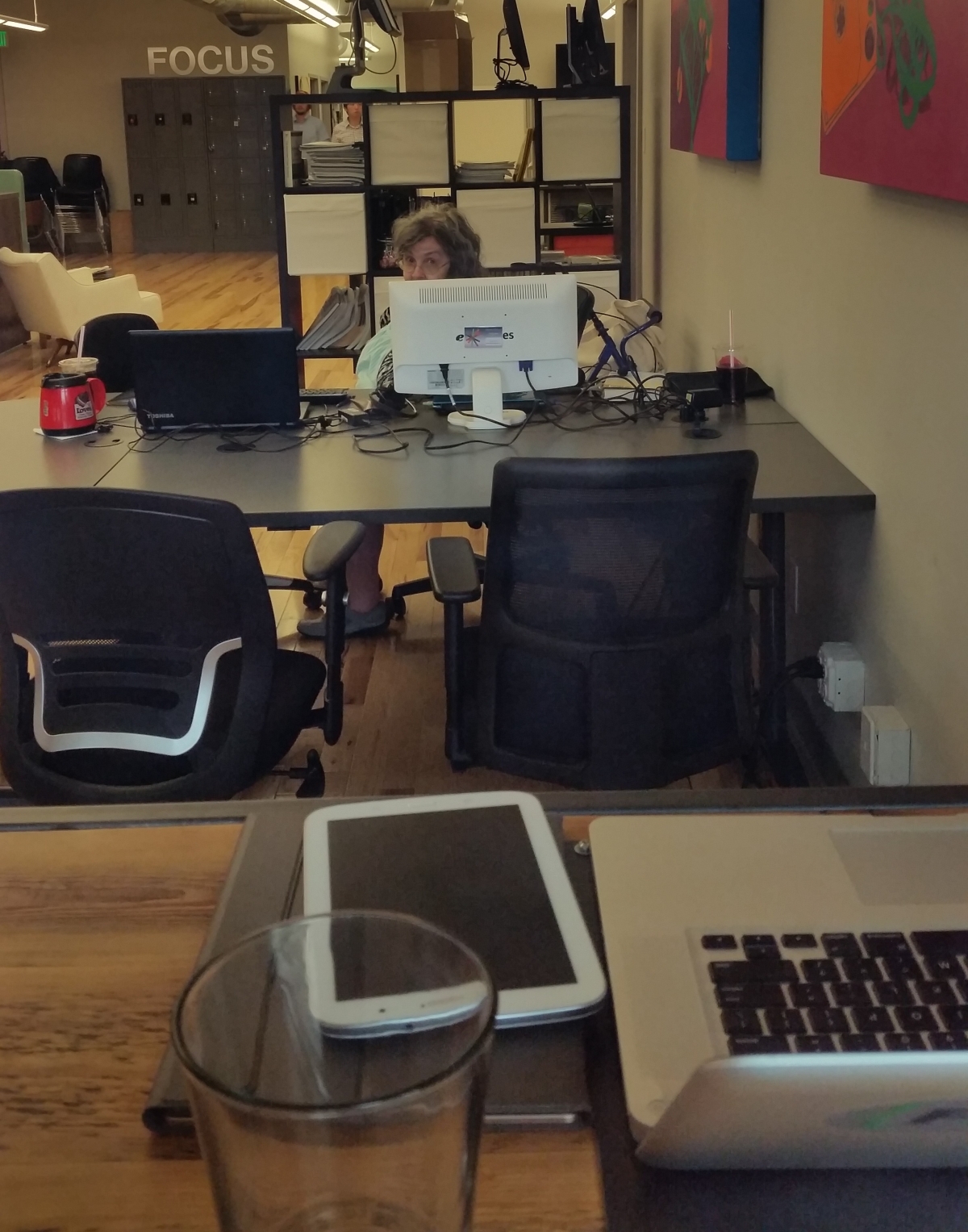 It’s an eerie day today. Today is the first time I’ve been allowed to return to my offices downtown since the start of stay at home orders. We are in a ‘safer at home’ situation now. I know that my home is secure.

Yet, something drove me; I had to come to the office at least one day during the first week we were allowed to do so. I wanted to make sure all my files were OK, and that other people that I had worked with are all right. I need to see the owners who let me in my office and see what downtown looks like today.

My favorite coffee shops are closed and probably will not open until the middle of the summer. There are not a lot of people downtown. The biggest gathering is contractors, busy repairing the streets. And because they’re working behind barriers and signs, it is easy to avoid them.

Today is far from the hustle and bustle of what our city looks like typically. I am in early, and at my work, I’ve only counted seven people out of the usual complement of more than 50 who were here. I have not even seen the admin people who run the building. We call them the space captains because they are responsible for maintaining the space and making things happen. Everything appears to be running. I know the space captains will be here in a little while.  They placed markings on the floor in some areas for where to stand and where to go.

The fact that I’m here gives me a sense of coming back to normal. Seeing the lack of people and the number of changes that had to happen for the safety, I do not think we are ready to look ‘normal’ in the face for some time.