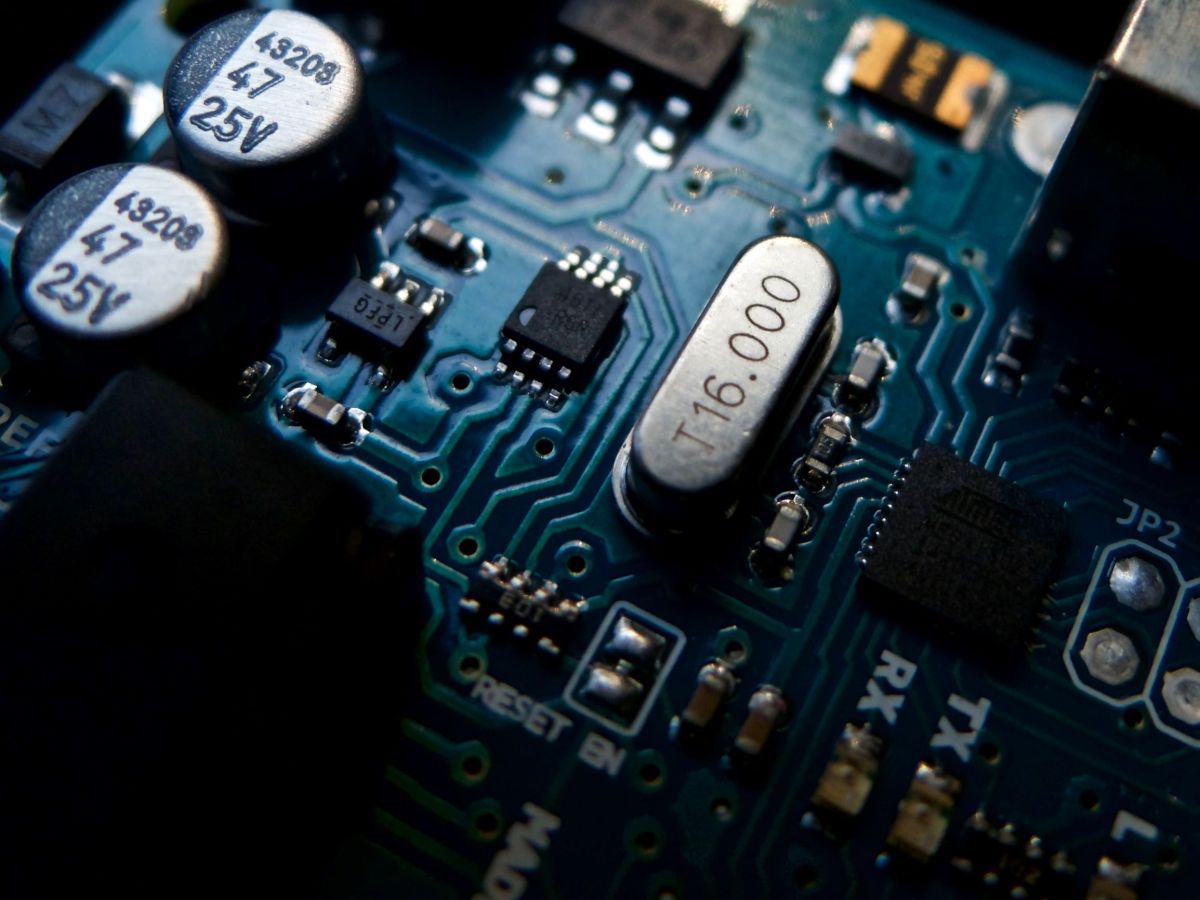 As we talk about moving into the future and planning our route, we need to understand that sometimes we will end up on a plateau. The trip to where we are going is not as much an inclined plane, as it is a series of steps. We rise by learning new things and then stand on firm ground to practice them and understand meanings and actions. And sometimes the best way requires taking a step down on the ladder of success to go up again.

I would like to revisit the story of an old Master Sergeant who climbed this ladder. He started off as a recruit in basic training. All he had to do was learn, do with those in charge told him, and try not to look too far ahead. When he graduated basic training, he was promoted earning his first stripe. After the nine-month tech school in electronics, he was sent to his first duty assignment and promoted with his second stripe. He was now an Airman First Class

It took him a short time to see that the sergeants told the airmen what to do, and the airman went out and did. And in time he was happy to become a sergeant. As the years went by, his number of stripes grew as he was promoted. And, as he was promoted, he was given various additional duties and details which were demanding at times and did cause stress. Finally, he earned his sixth stripe. He was now a Master Sergeant.

As time went on, he ended up the shop manager for a one-of-a-kind satellite depot. He ran a shop of 25 people, and they were charged with fixing broken components, and repairing or modifying satellite ground stations around the world as needed. He also owned the stress and concerns that came with the job. One day he was standing at his office door watching as the airmen repaired circuit boards and tested them to ensure proper calibration. And, he started to think, how great it would be to sit at the bench again and only have to fix circuit boards.

We all have times, as we go through life, where we think of how great it would be to go back to a simpler time. And if we did so, how much easier life would be. Many people feel embarrassed by these feelings. However, taking stock of where you are, how you got there, and where you’re going is a good thing.

Checking on where you are and seeing if you really want to be there helps you to know if you are in the right place and on the right path. Although many stop and think about the simpler times, it does not mean that they are on the wrong path. Sometimes, it just helps to reinforce the fact that it’s better to be in the wheelhouse helping to make decisions, then to be in the boiler room doing the work and not having a say.