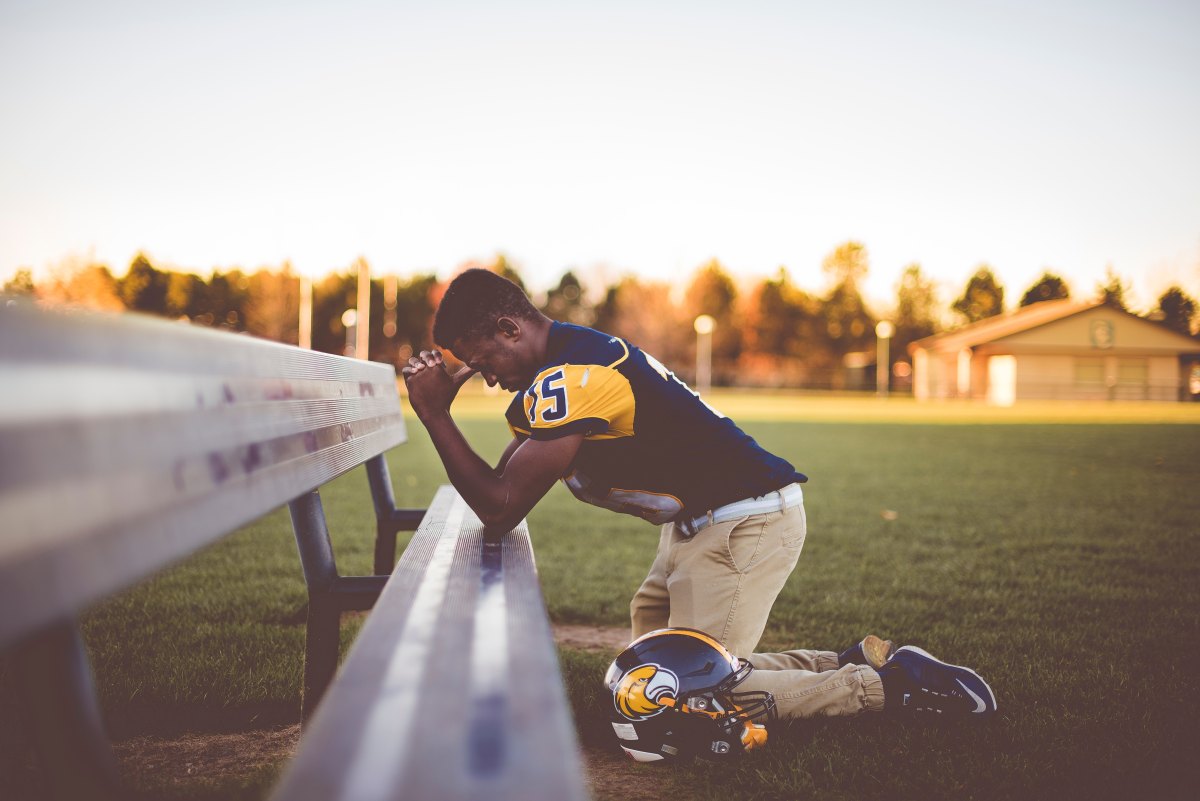 One of the things I got to do my last tour in the Air Force was to manage some special projects. One day when returning from an off-site meeting, I drove back to base with my commander in my immediate supervisor in the car.

As we approached the front gate to the base, there were comments in the car about the Tuesday protesters who were at the gate protesting. Like my dad, who was career Army, had always done, I gave a disparaging remark against the protesters. My commander, a full bird colonel who had spent most of his military life in Europe, faced off against the Iron Curtain, stopped me right there.

I had to think about that, and I realized he was right. Every person who serves in the military takes an oath to uphold and protect the Constitution of the United States. The fact that the Bill of Rights lives and is used stands as an essential testament to the hard work and perseverance everyone in the military has given to this country.

Why were those protesters so important, though? It falls to one other fundamental truth. Freedoms not used because of any fear, are never free. I am proud to have defended the Constitution of the United States, and I am thrilled to live in a free land.