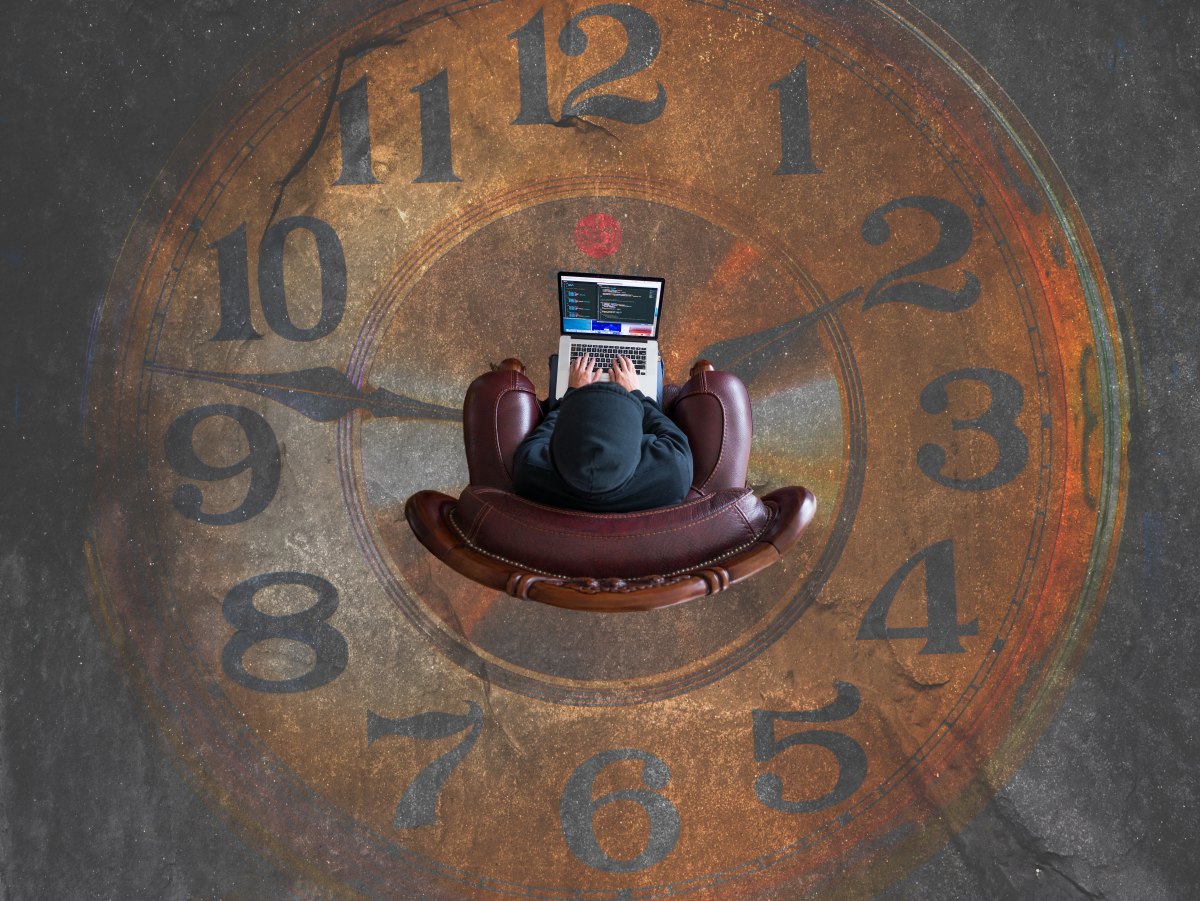 Everyone likes to talk. Not necessarily just gossip. There are debates on many issues. I don’t think that there is a debate more important than stopping the violence in America’s cities and protecting our children in school. This week, with your permission, I would like to explore the topic of shootings.

There are many thoughts and ideas on shootings in America. We do tend to leave the world in this type of violence. Before everybody gets defensive, I would like to suggest that we keep this an open and honest debate that we can all participate in equally.

Taking guns away is a non-starter. Too many people use guns as tools. People in the Southwest that must protect themselves from rattlesnakes, people the southeast must work in or around swamps, and cowboys who work in Montana and the Dakotas need protection. In many other places, a firearm is a legitimate tool. Having said this if you need a semi-automatic hunting rifle with a 33-bullet clip to put food on the table, you probably need to take more lessons at the local shooting range.

I also have to tell you that guns don’t jump up one day and say let’s go shoot somebody. Quite often what causes the trigger to be pulled is someone with low self-esteem which has been bullied and harassed, or believes they have been, and are looking for revenge. And, I think this is the target that we need to fix.

I don’t mean to be writing you an encyclopedia about this. Yet, with your permission, I would like to use this week to discuss the problem and some actual ideas of what may work. Anything worth doing is worth doing well.