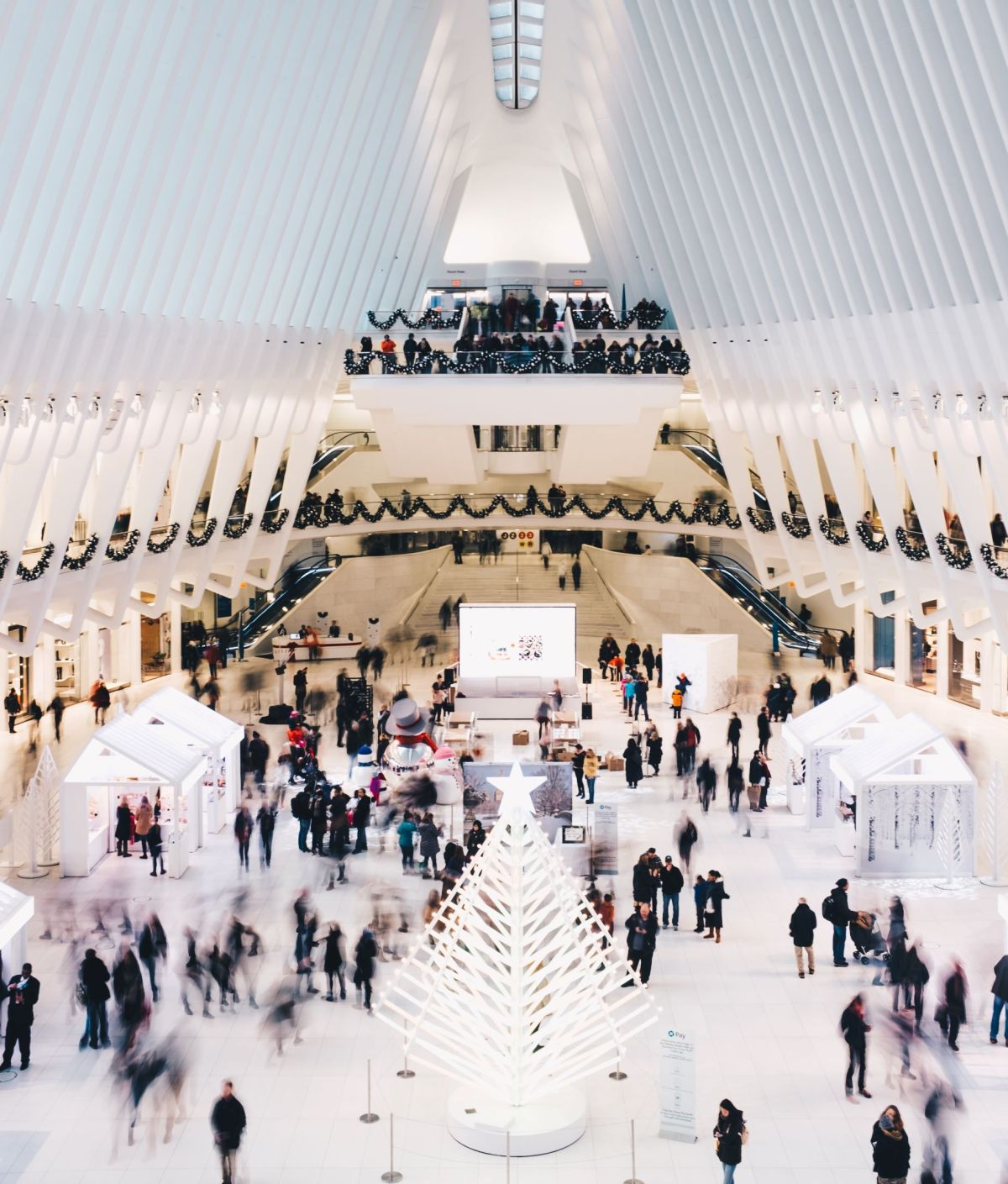 The day post-Thanksgiving is usually considered Black Friday.  Many people believe that it is a false concept designed to help spur Christmas spending. In truth, historically, Black Friday was the day that companies broke even for the year and moved from being in the red to finally being in the black.

Black Friday actually has more to do with the economy than selling for Christmas. Companies and industries will traditionally buy the new items that they need at the end of the year, so they can build interest with their money first. They buy at the end of the year, also, because they want to be able to claim the tax credits for the large purchases they need to make for new technology and machinery.

Another good thing about Black Friday is it gets everybody out of the house and into a social setting where they get to exercise. Some people stand in lines for long periods. Some people rush from sale to sale.  And others play a game of how many people can go through one door at the same time.

Exhilarating, nerve-racking, tiresome, and many other descriptions that will, unfortunately, go downhill from here.  The one good thought that you should remember is that the young children you surprise In December will never forget the joy of the presents. Unfortunately, the actual credit may be going to a fictional character and not those who faced the onslaught of Black Friday.

There is a silver lining, though.  If the presents are rejected for any reason, you have that fictional character mentioned above to blame.  You can take the tykes out to return the items and let them pick out their own desired gifts.

Just a thought for sanity over the holidays.

Thank you for being with me today, I hope to be with you again tomorrow.