Sometimes getting started is hard. When these times come, the real heroes are the ones who get up and take a step forward anyway. What direction they go, or how far they go, or how fast they go does not matter. The important thing is that they make the initial move. Starting to move is always harder than keeping the momentum going.

Many things can get in our way of that first step. Whether it is a physical problem or a mental block does not really matter. The seeming inability to get started, always feels the same.

There is a trick I used to teach my team when anger, fear, resentment, or other problems blocked a path to moving in positive directions. This is something that I have used and seen work, and I’ll share with you now.

I used to supervise an assembly team for computers and servers. Whenever grumblings, complaints, or other items that detracted from our ability to work would show up, I would take everybody into a conference room. I would explain to them that they were all outstanding workers and yet we had some concerns about actually getting the job done and doing it right. And then I would put a trash can in the middle of the conference table with an entire team of up to 27 people sitting around the table.

I would look at the trashcan and look at the people. And I would explain to them that we were carrying things we absolutely did not need, and these items hurt our ability to build. The elements of this pain were the contrary ideas we had.  The thoughts were also destroying our ability to have a fun and productive shift.

I then had everybody take their hands and wind-up all their negative feelings in a ball. They wound up all the petty problems, all the trivial concerns that were preventing them from having a fun and productive shift.

I would have them take this imaginary ball that they had built with their own hands, smooshing it together as tight as possible so nothing would get loose. And, I would have them throw that ball into the trashcan. With the concerns now on the trashcan, I explained to them some of the good things that they had done in the past, and some of the great things they were capable of in the future. Then I explained we were going to go back to work. I said to them that no one was to reach in the trashcan on the way out and take their ball back out with them.

This actually does work. It is a physical moment in which people can clear their mind, leave troubles behind, and actually go forth to do great things. You don’t have to have a team of 27 people to do this. You can do this by yourself. Just set the trashcan on your desk or in the center of the room.  Get all those disturbances which are blocking you from doing what you want to do out of your head, and into the trashcan.  Sometimes, it’s even reasonable to take the trashcan out the back door and empty it.

Have a great day. Please do not pick up any imaginary problem balls on your way out. 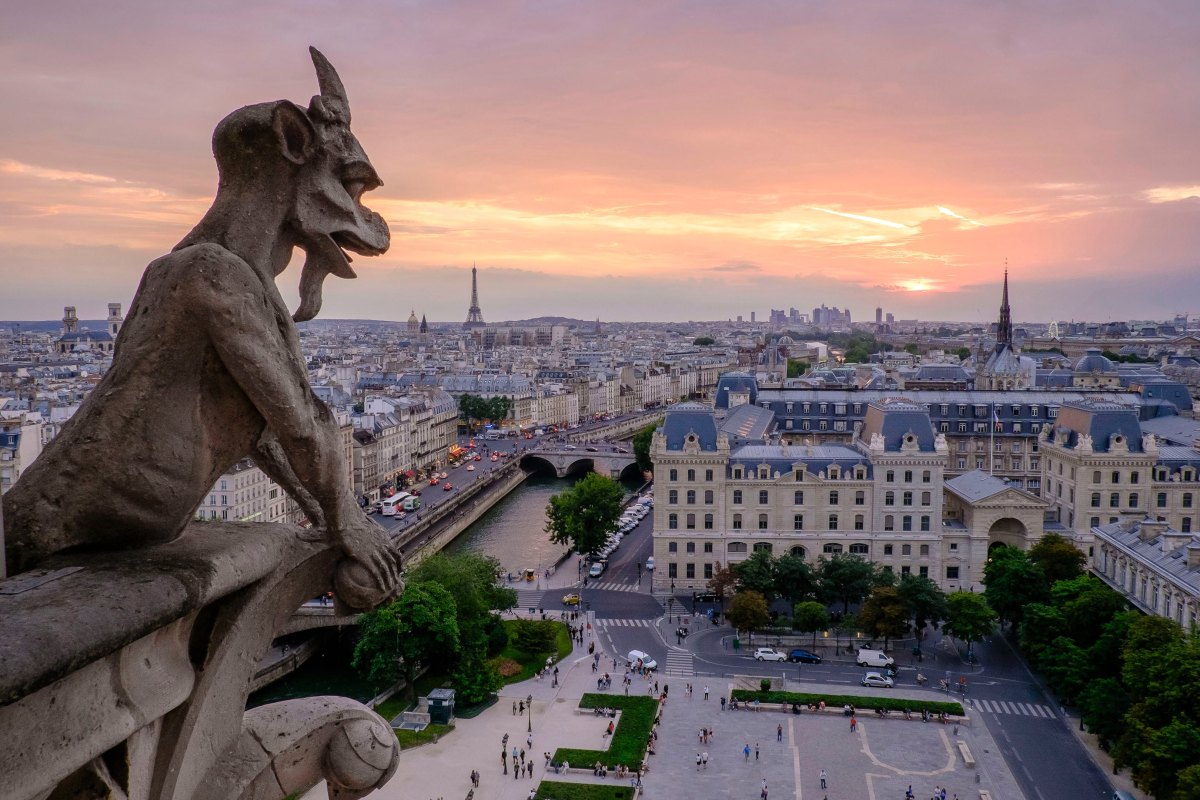 Today is Friday the 13th. As I sit here, I think of all the superstitious theory and thoughts which surround Friday the 13th. I am just amazed. And yet, it is good every once in a while to suspend belief even if for the day and let a little fun to come into our lives.

When I was the Shop manager out in California for a satellite system, the technicians who work for me always got together on a Friday the 13th, inscribed their names into a mirror which they would then break on Friday afternoon. They did this to show that they held no fear of Friday the 13th or any superstitions. I believe they did it to have some fun and build morale.

I never meant to break my glasses, that was a huge no-no in the family. Yet, when I was a kid, whether it was climbing a tree or something else if my glasses were to break it was always on the Saturday after Friday the 13th. I try not to be superstitious. I do believe that in large part we are masters of our own fate and that we need to take care of ourselves. Truthfully, I was, and still am, a klutz. Yet there’s not too much I can do about that.

Superstitions are fun because they remind of our culture and our ties to others in our community. Every culture has stories and fables and superstitions. The stories give some sort of a warning that usually goes to kids. Often, a scary tale is told to help keep everybody in line and doing the right thing.

People say that some stories in the Old Testament and warnings about what to eat and not eat were put there to help keep people healthy. There was science, even if it was the science of observation behind the ‘do this’ and ‘don’t do that.’ It is something to consider and think on.

I highly recommend that a little research into finding out why we believe what we believe helps tremendously. The stories and celebrations of our cultures are not just superstitions.  They are morale boosters which bring us together as a people and help us to feel good.