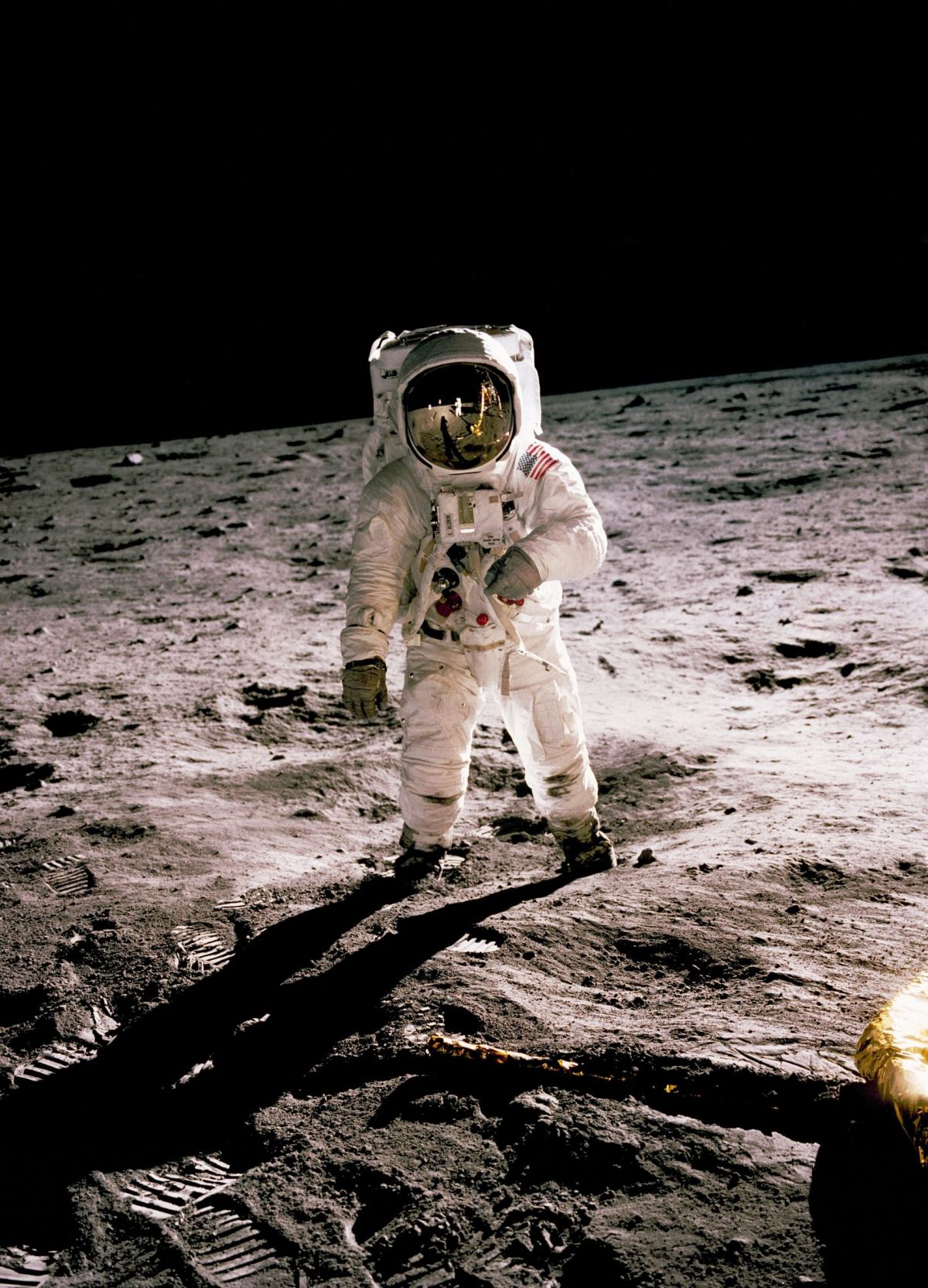 Fifty years ago tomorrow, three brave souls who had left the orbit of our world, entered orbit around our moon. After some orbits, the astronauts climbed into a lunar lander and descended to the moon. This was the first manned mission to ever go to the moon and actually set foot upon it.

Although the crew itself was lauded with praise and admiration, the three crew members kept on pointing to the thousands of workers at NASA and around the world.  The astronauts let everyone know it was all the people working tirelessly for a decade who put them on the moon and got them home safely.  The moon was not a three-man odyssey, it was a feat that was carried out by thousands who each did their part above and beyond the rational expectations of a mere job.

Whether it is going to the moon, flying a successful mission, or winning a boxing contest, when the person out front succeeds, everyone connected with the victory has won.  Each person from the pilot to the guy or gal that filled the plane’s tires with air has won a part of that victory.  For if they had not done their part well, the entire mission could have easily failed.

This is a good lesson for us to remember the next time we think that doing so-so work will be fair enough to slide by.  We need to work to win.  Sliding by is for kids on a school playground.

Thank you for being with me today.  I hope to be with you again soon.