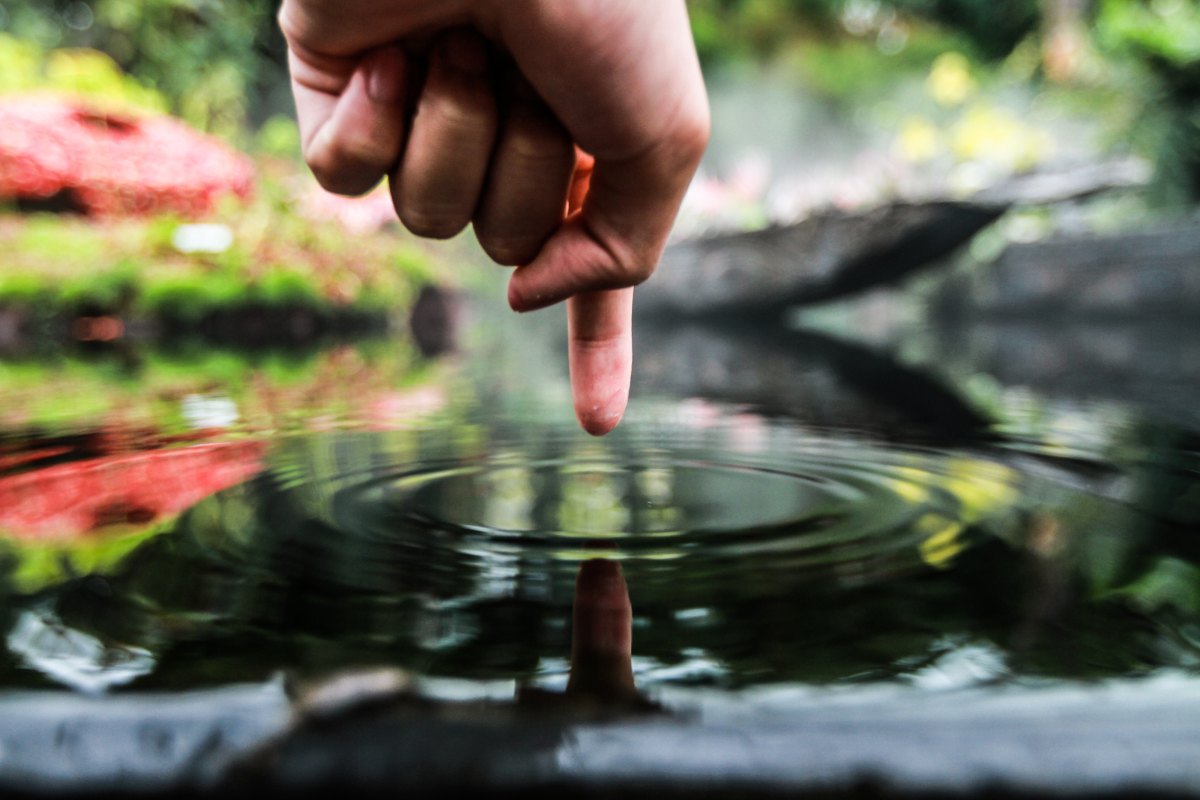 I am guilty of it, and I believe most others are as well. And yet I have learned something. Something important, and something I should share. This is pretty much a secret so don’t tell it to anyone other than everyone you know. Almost everybody gets judging wrong.

No, really, it’s true. Until you live the other person’s life, with everything they’ve had to go through, and with everything they needed to attempt for their survival both mentally and physically, you do not know. And therein lies the failure of most people to judge correctly.

If you judge somebody else by your life, by the standards you keep, by the reasonings that you have developed, you’re going to judge them wrong. I’m not saying everyone is right. I’m not saying people do only good and righteous things. I am just saying that until we delve into a background of another person, you have little to judge for their reasoning and actions.

Right now, you’re getting ready to pummel me with questions about mass murderers, those who abuse and take advantage of gender differences, those who steal millions, and the guy who keeps cutting you off on the freeway. And that is fair enough. If they break our laws, they are remanded to the judicial system. At that point, we are not judging them. We are prosecuting them for their actions.

It is too easy to judge someone, because we are jealous of their money, or power, or fame. It is also easy to judge someone because he/or she is beneath us and we feel we have righteous ability to hold it over him/or her. Quite often, we judge people who we think are judging us, even if the proof just isn’t there.

Think of how much brainpower, stomach acid, and stress we could save by not judging others we do not know about and concentrate on the one person we do know about. Ourselves.