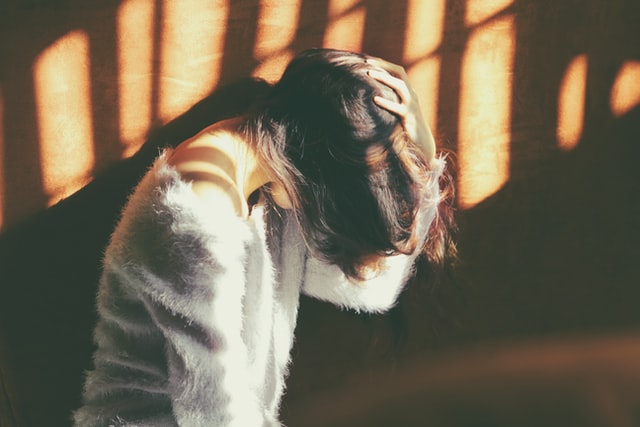 Have you ever noticed that if something goes wrong, no matter how big or little it may be, we often look for someone to blame? Unfortunately, each of us usually points the finger at the person in the mirror. We need to stop doing that.

First off, others will want to blame anybody else even though they feel the same way. Also, whether somebody did it or not, if the majority can blame them, everybody else feels good (and that person feels bad.)

Instead of finding someone to blame, let’s first look at what happened. And then, see what process failed which caused this error to occur. Blame is third or fourth tier after an event.

We need to understand what happened and why it happened. And what we are going to change to make sure it never happens again. Anything less is a band-aid fix that tells you the same thing will happen in six weeks.

Remember, when we are in business. We manage processes, not people. If the process is wrong, how can you blame the person running it?

What have you falsely blamed yourself for lately for which you had no control?